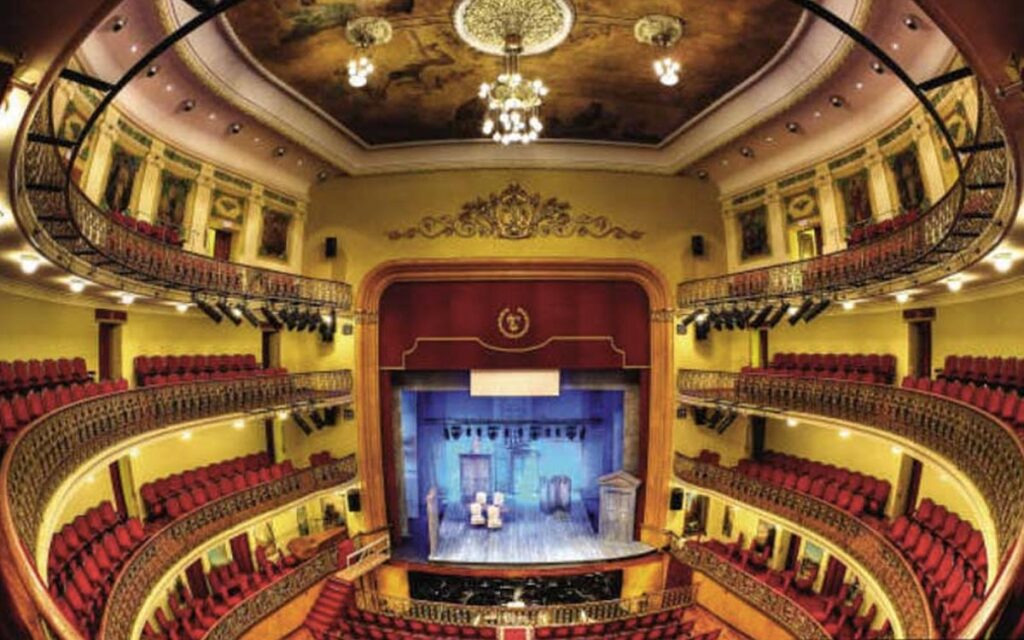 The Leal Theatre is located in Obispo Rey Redondo Street in the Hunesco World Heritage City of San Cristóbal de La Laguna (Tenerife – Canary Islands). Built by Antonio Leal in 1915, with plans by the architect Antonio Pintor Ocete, the building is clearly eclectic in style. Its façade is characterised by the profusion of floral elements, animals and characters, all by López Ruiz. Inside, the mural and ceiling paintings by López Ruiz and Manuel Verdugo stand out. It was widely used for a variety of shows, and its role as the venue for the first film screenings in La Laguna has been especially recognised, thanks to the famous businessmen brothers Juan de la Cruz and Antonio de la Cruz. In 1984, the Leal theatre appeared in the first census of public theatre spaces drawn up by the Centro de Documentación Teatral and was included in the list of public theatres to be restored. In 1990 it was closed to the public due to problems with its roof. A year later (1991), a technical report commissioned by the City Council of La Laguna revealed that the Teatro Leal was one of the few that did not have access to such aid. In the year 2000, the Ministry of Public Works and the Cabildo of Tenerife commissioned the architect Ángel Luis Fernández Muñoz to draw up the project for the restoration and reform of the theatre. This project was drawn up in September 2000. In 2001, the Ministry of Public Works of the Spanish Government commissioned the architect Ladislao Díaz Márquez to direct the work. After a series of vicissitudes, the restoration of the Teatro Leal was completed in the summer of 2008. The week of 8 to 13 September is dedicated to guided tours of the stalls and the new rehearsal room on the roof of the building. The opening concert is scheduled for 18 September 2008. After the restoration, the total capacity of the Teatro Leal was increased to 608 spectators. 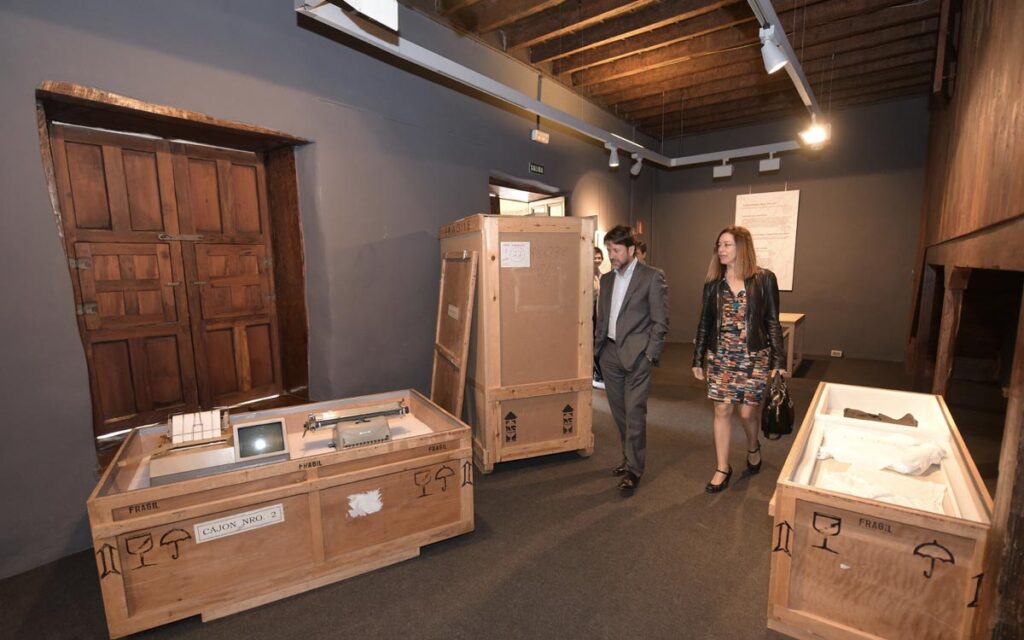 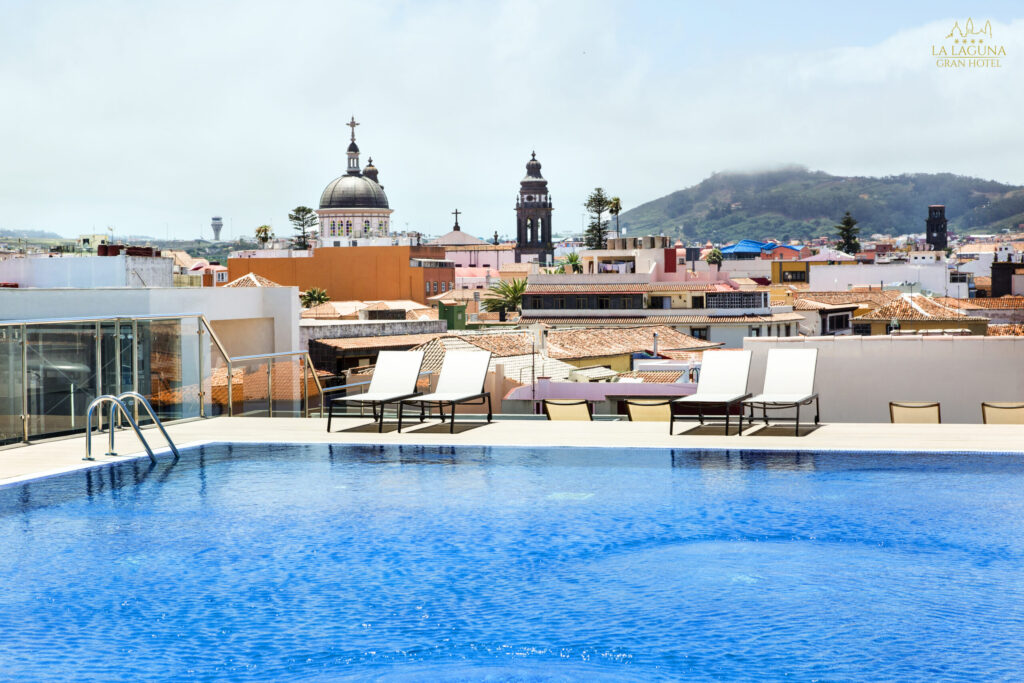 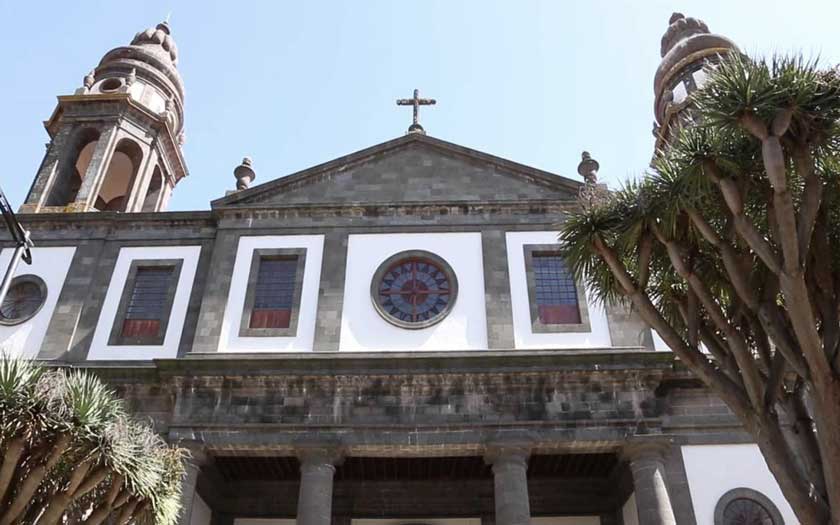